Congratulations to the Class of 2021

BOURBON - These Scholars exemplify what it means to be high-character individuals who strive every day to live out Trojan PRIDE, The Trojan Way. Great job and thank you for making your parents, school, and community proud! 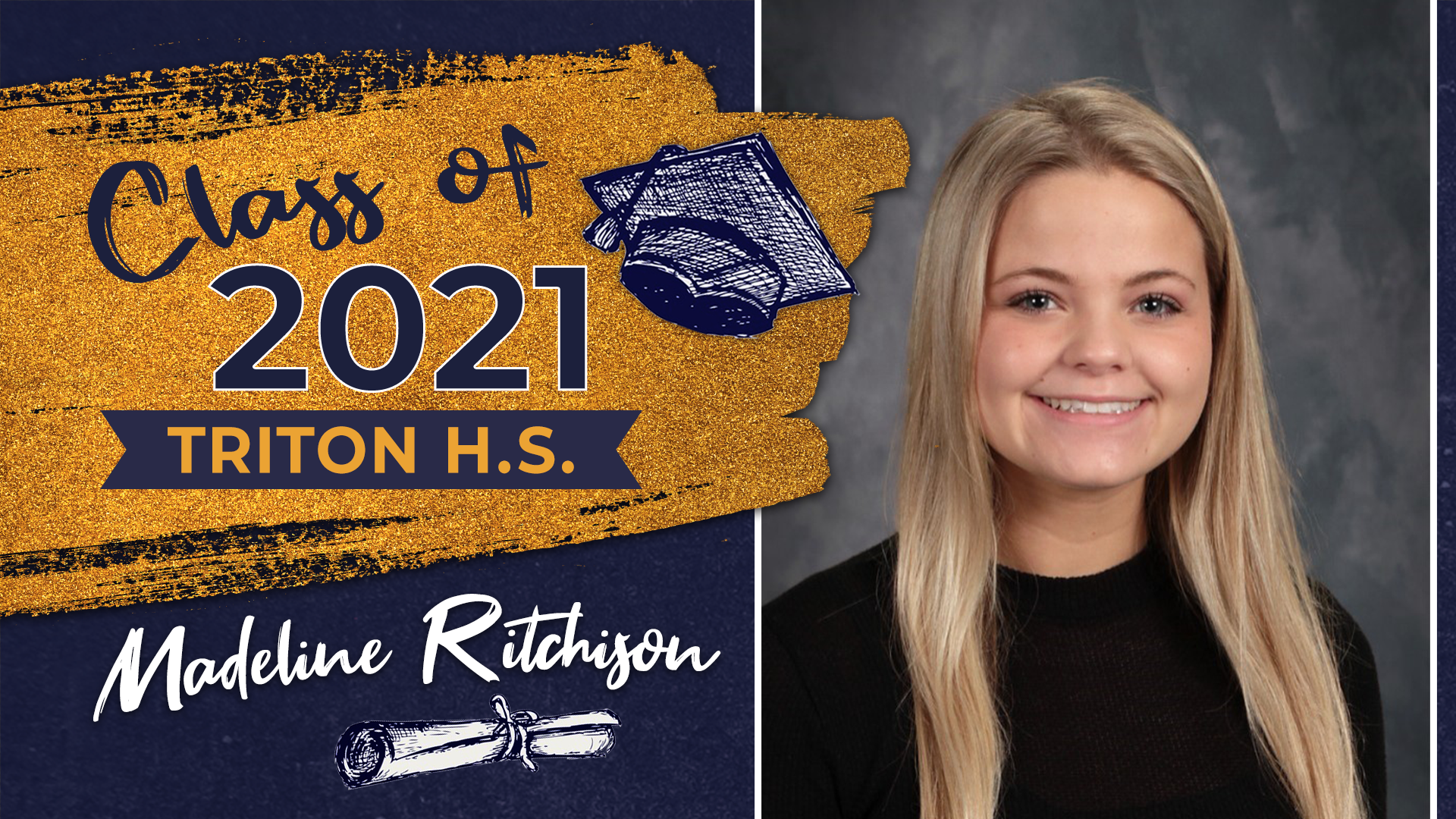 The Valedictorian for Triton Jr. Sr. High School's Class of 2021 is Madeline Ritchison.  Maddie has been a two-sport athlete in Tennis and Golf, active in Art Club, DECA, Spirit Club, Spanish Club, and has served on the Student Council for four years.  Throughout her academic career, she has earned Academic All-Conference and Academic All-State for Tennis and was a member of the Rising Stars of Indiana.  Aside from her academics, Maddie is heavily involved in her community and always looking for ways to give back to others.  Maddie will be attending Grace College in the fall where she plans to study Accounting. 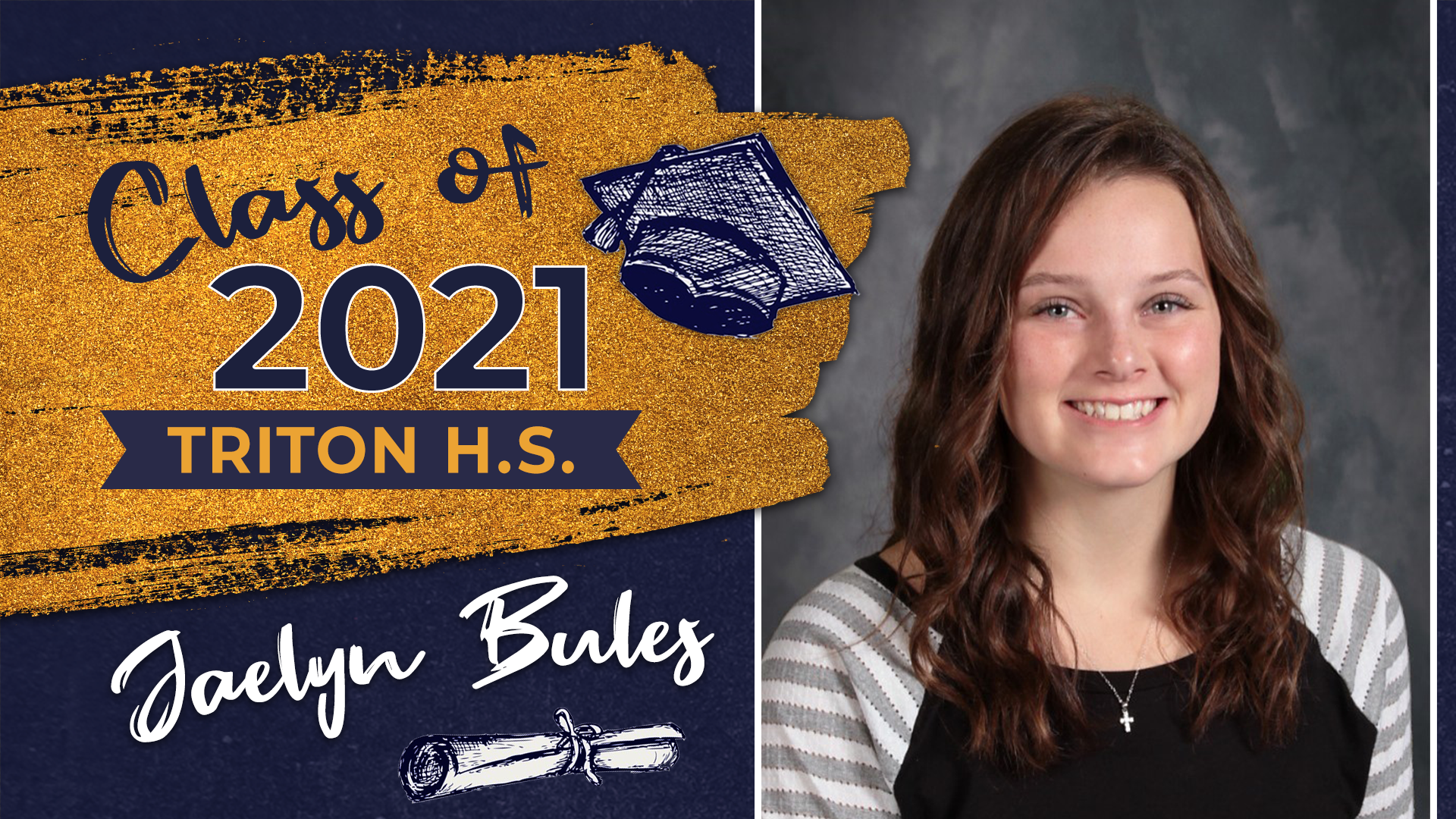 This year at Triton Jr. Sr. High School, we have Co-Salutatorians, Jaelyn Bules and Parker Alford. Jaelyn Bules has been a highly involved student in and out of school.  She has been a student-athlete competing in basketball, volleyball, and basketball.  In addition, she has participated in various clubs including Spirit Club, Art Club, FCS, Spanish club, Student Council, and National Honor Society.  Beyond the walls of the school, Jaelyn has participated in the Kosciusko Youth Leadership Academy, youth group, and the Distinguished Young Women program.  After school, Jaelyn plans to attend Grace College and major in nursing. 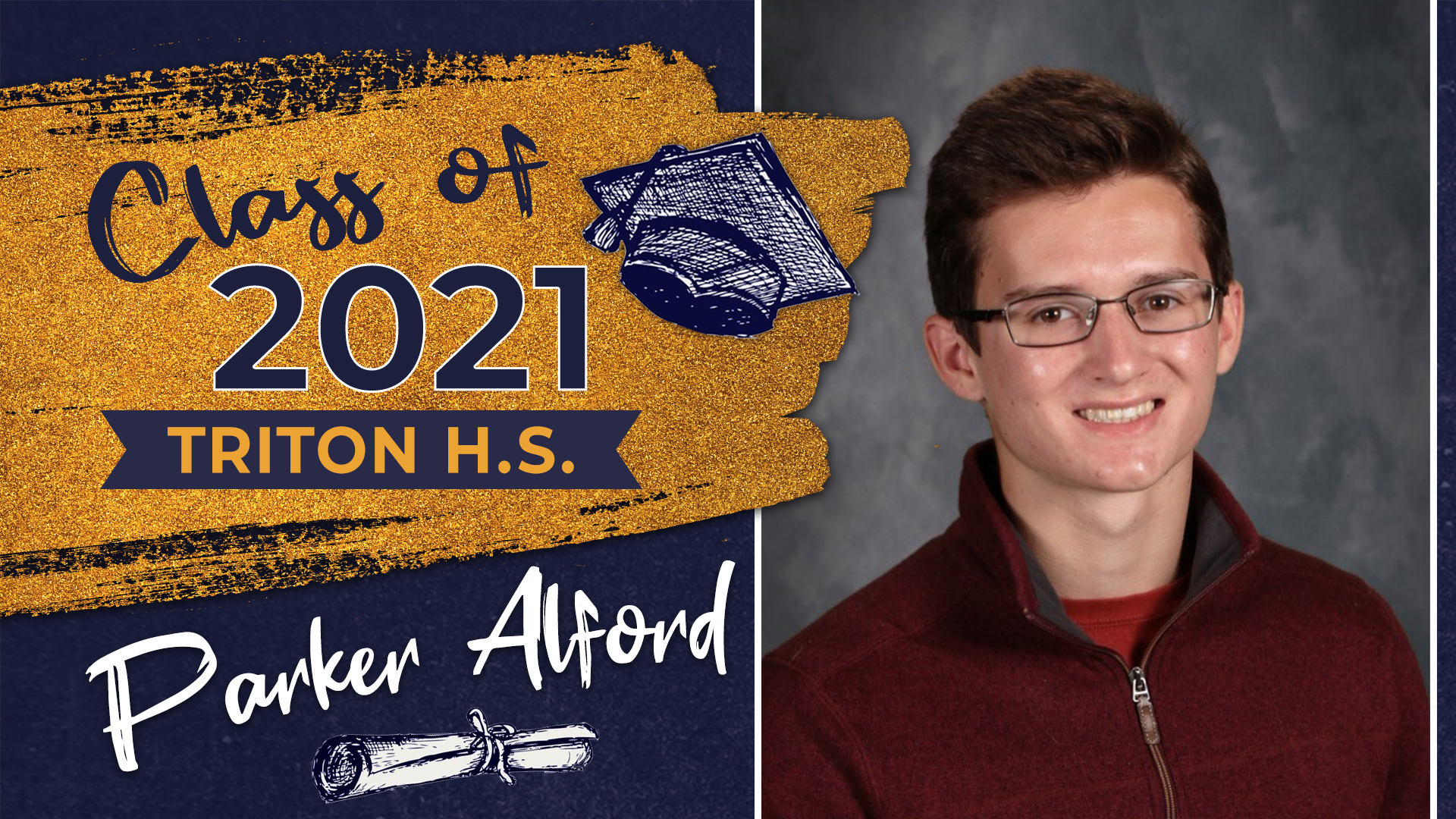 At school, Parker Alford is active in FFA, NHS, and has competed in both Cross Country and Track.  Outside of school, Parker has been a member of 4H and is in the Kosciusko Youth Leadership Academy.  Parker plans to attend Purdue University to study Mathematics with a focus on Actuary Science.