BOURBON - Last night the Triton Athletic Department recognized our High School Volleyball and Boys Tennis athletes for their hard work and efforts. We would like to thank all of our athletes and the coaches for their time and dedication to representing our school and community The Trojan Way! Awards for Cross Country, Football, and Cheerleading will be presented at a later date. 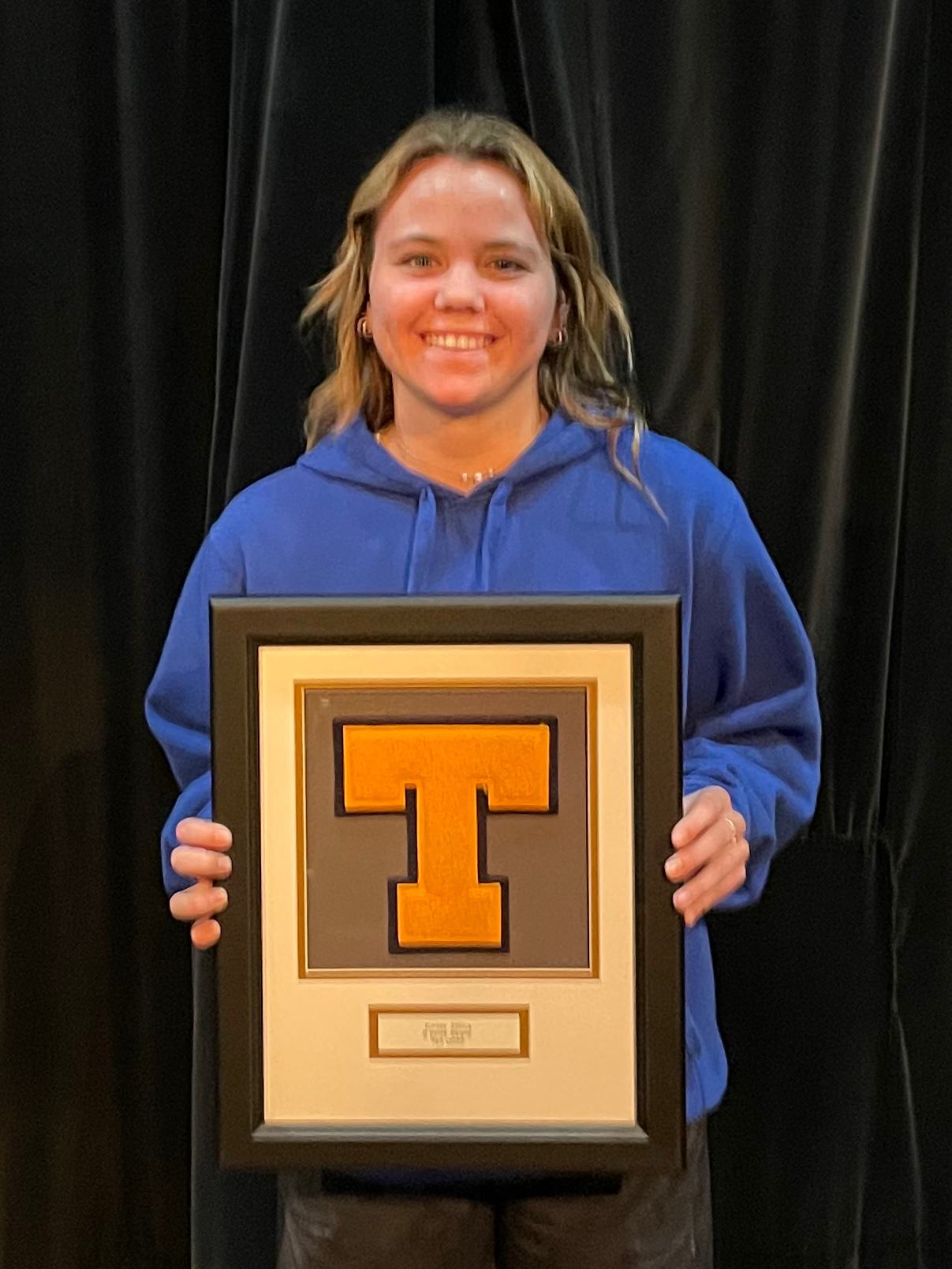 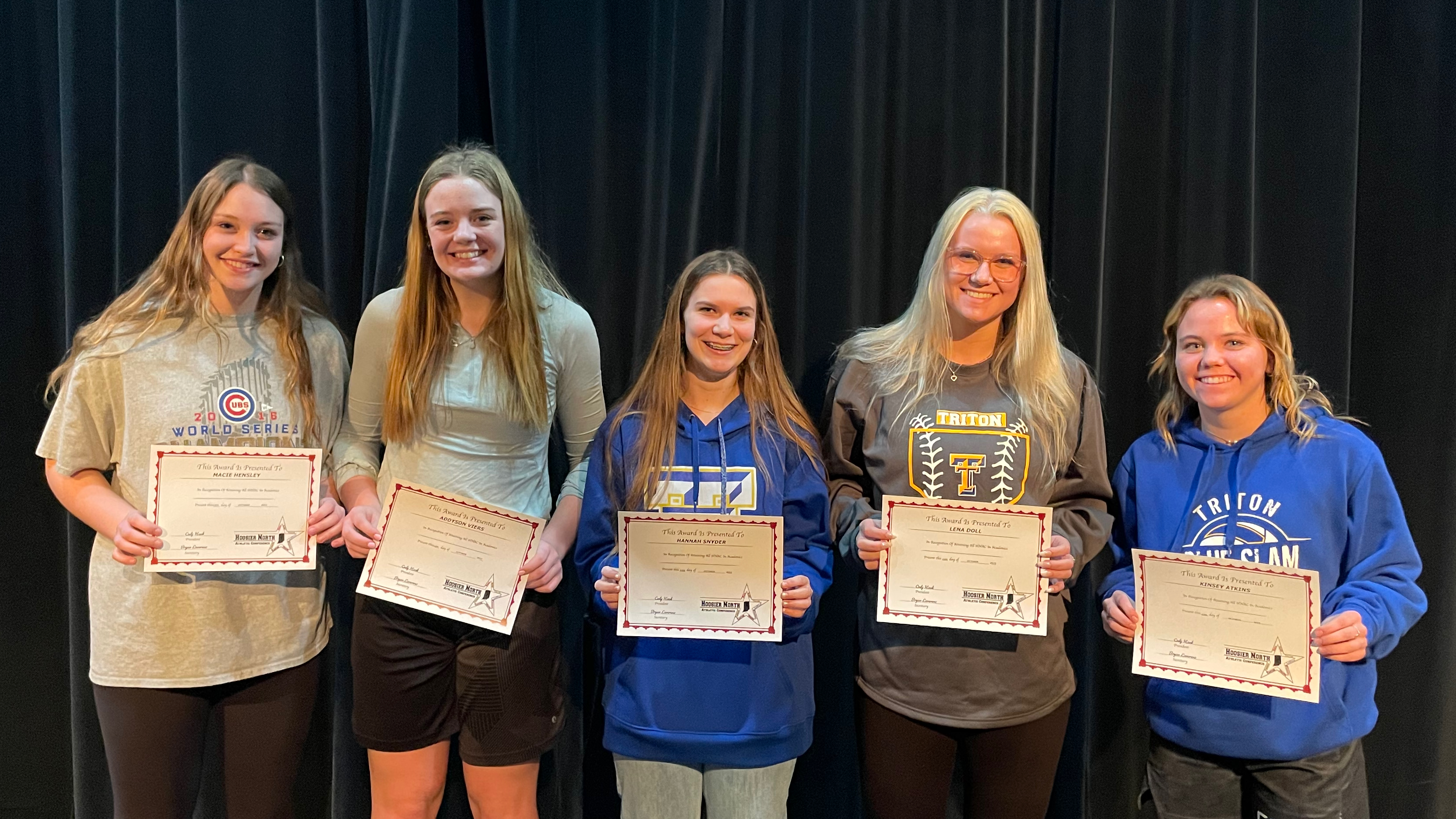 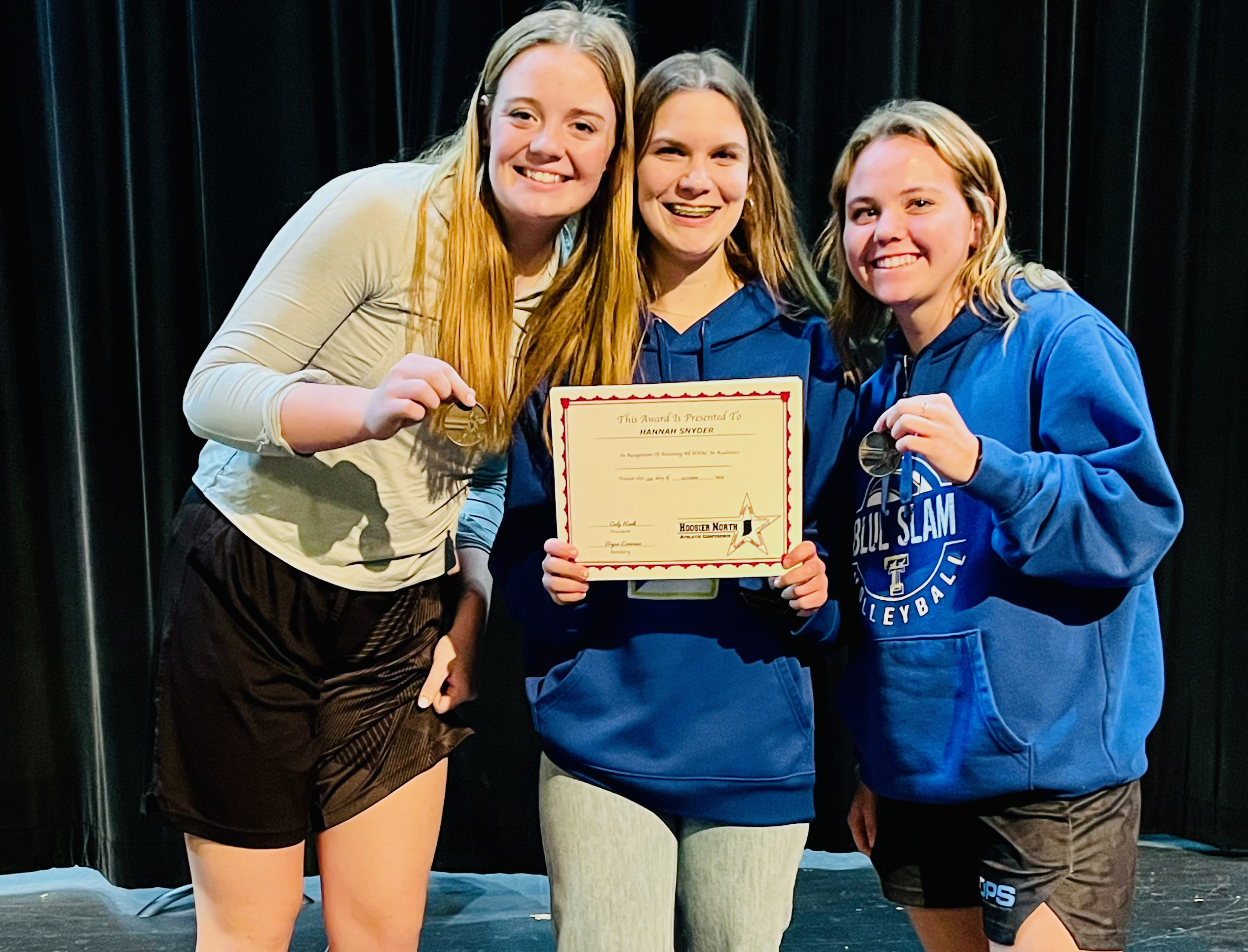 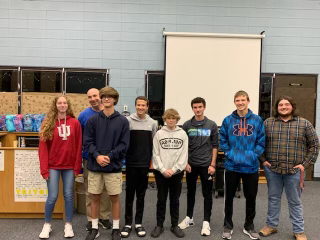 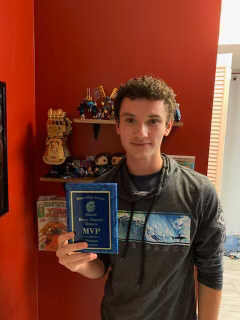 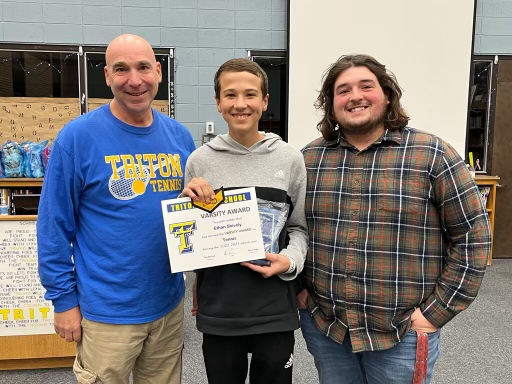 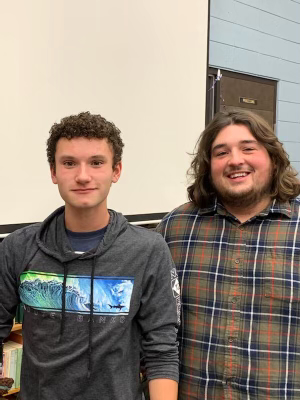