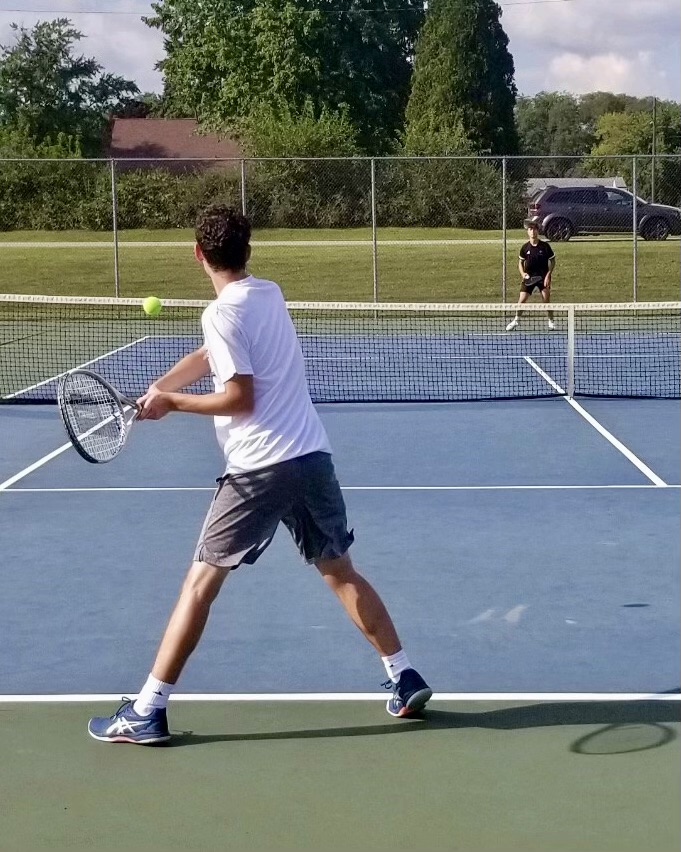 WALKERTON - The Triton boys tennis team traveled to John Glenn for the season opener on Tuesday evening. The young Trojans faced a veteran group of Falcons who dominated on all courts.

Caden Large played his first high school match at 1 Singles and it turned out to be a rough night for the sophomore. Glenn's Noah Drebelbeis handed Large a 6-1, 6-2 loss.

Triton goes back on the road for two more matches this week at Knox on Wednesday and Rochester on Thursday. 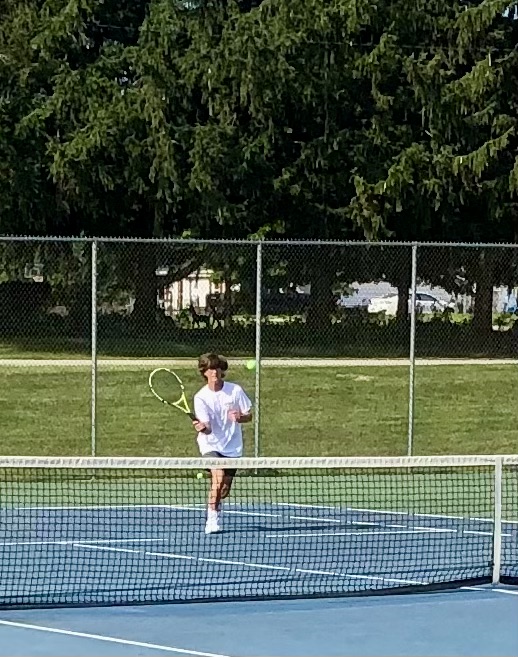 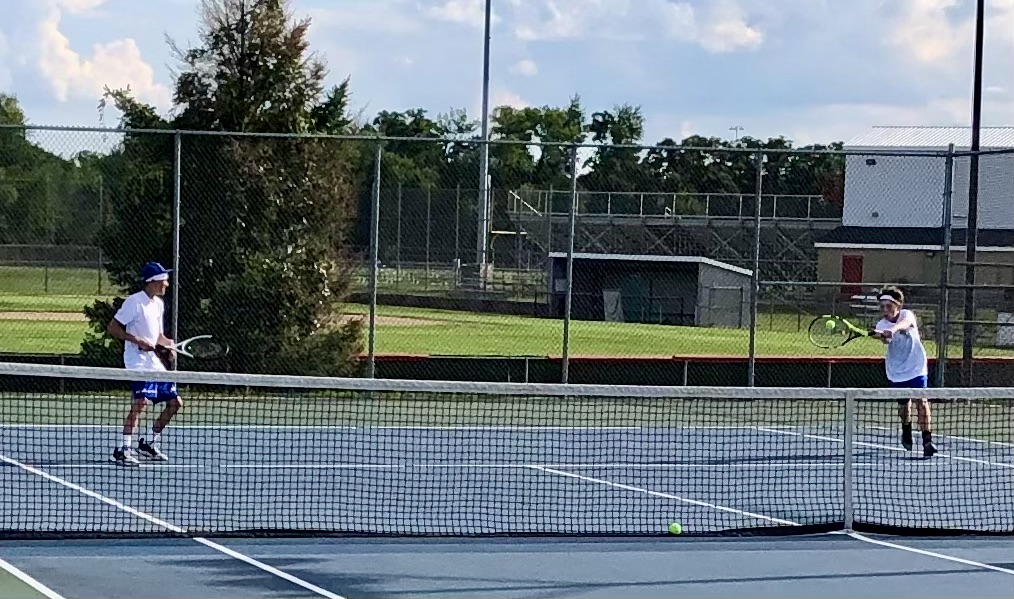