KNOX - Triton Boys Tennis team traveled to Knox for a conference opener and notched the it's first conference win of the season by a score of 3-2.  The thrilling match provided two event filled 3 match sets first at #2 singles with Tritons Damon Kuntz rallying to defeat Brayden Branham 6-1 and #2 Tritons Doubles Ethan Shively and Isaiah Vaca scrapping and celebrating every point against Nick Dillner and Wyatt Libey. Tritons Caden Large bounced back into the win column by playing well against AJ Turner at the #1 Single spot. Tritons Zak Greer at 3 Singles had a off night against Rocco Venice and is looking to put the evening in the rearview mirror. Triton forfeited at the 1 Doubles spot. 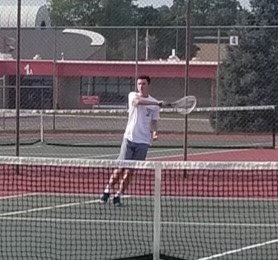 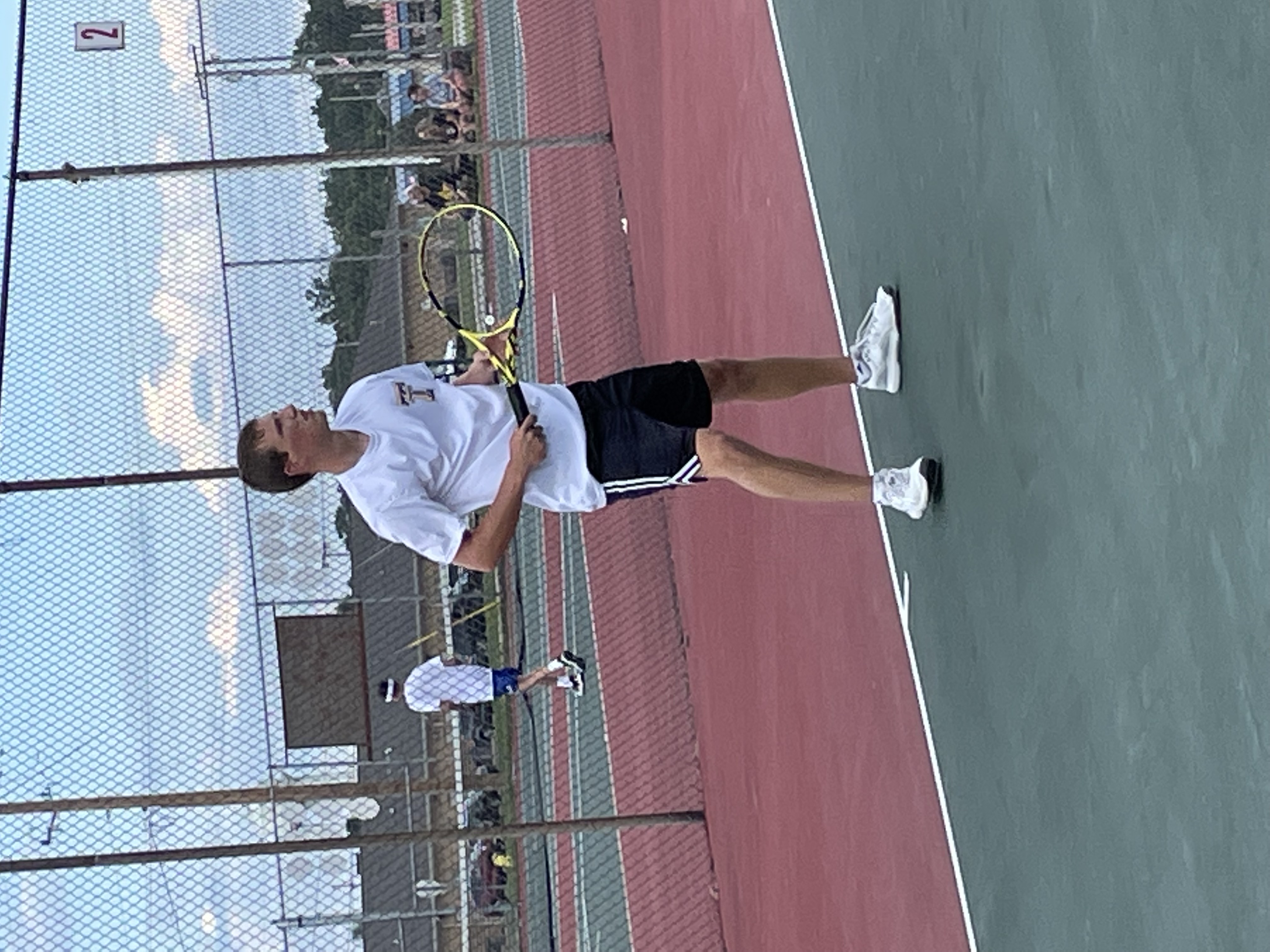 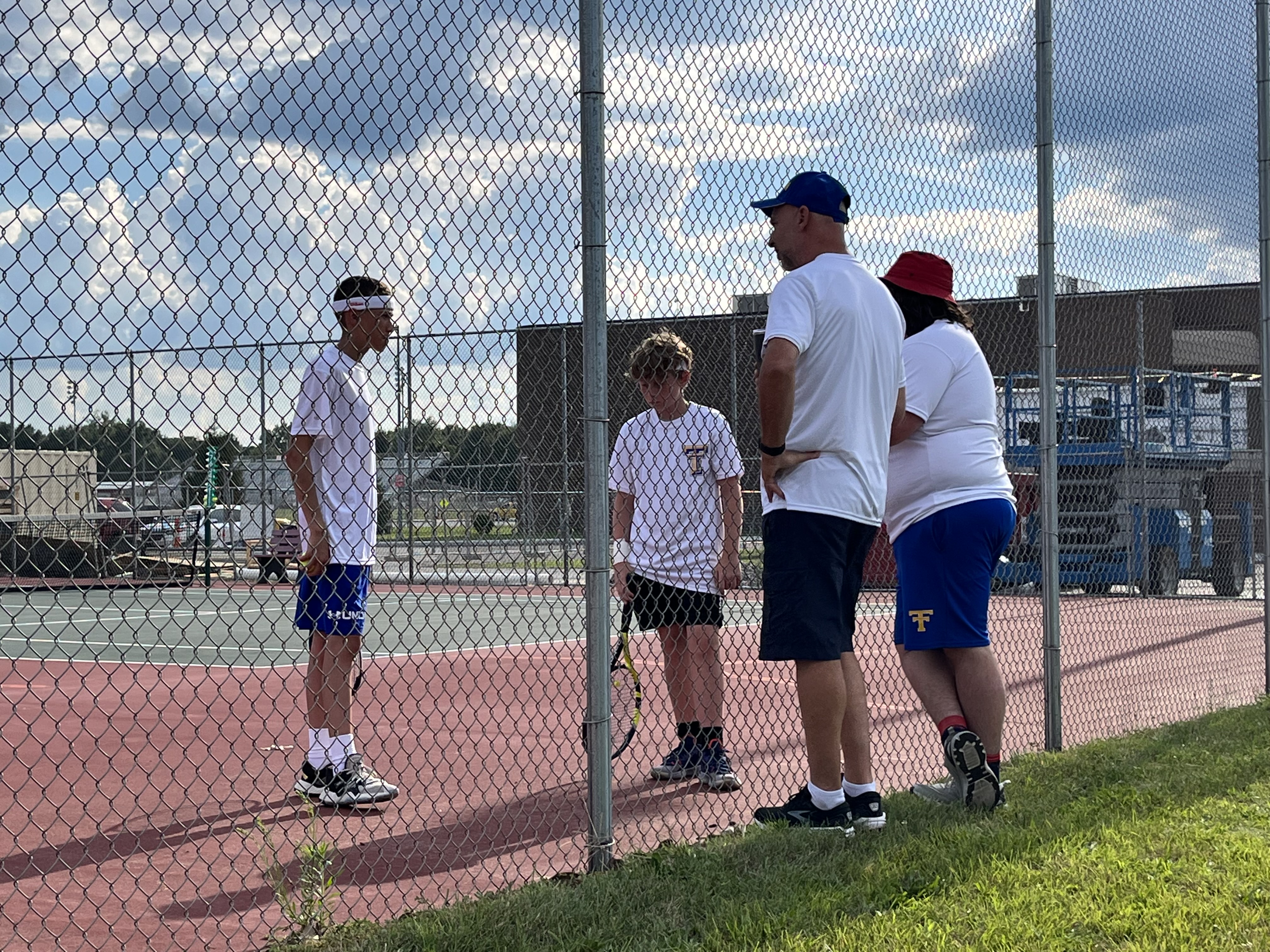 ROCHESTER - Triton Boys Tennis team traveled to Rochester and took a loss against the Zebras. Coach Gardner was impressed with his team's hustle and the effort put into the matches as Triton was definitely outgunned and had to scrape for every point as a matter of fact every shot played.

BOURBON - Triton Boys Tennis team hosted Logansport for their first home match of the young season. Triton's young squad took another 5-0 loss against the Berries. Coach Gardner felt  that his young squad just didn't perform to their capabilities and feels like the late start might have played into the match. He will have to come up with a different approach overnight as the next two conference matches start at 5:30. Zak Greer at #3 singles started out great and took a commanding 4-0 lead, only to lose 5-7, which  definitely took his steam away from his second set. Triton will host conference foe North Judson on Tuesday night.