Today Triton High School honors the accomplishments and birthday of senior Jared Bules. Jared is the son of Jeremy and Tina Bules of Bourbon. Jared plans to attend college this fall but is currently undecided as to where and what he will major in. As a student-athlete, Jared played tennis for four seasons, basketball for four seasons, and ran track his junior year.

Do you have any siblings? Yes, I am the oldest of Jaelyn, Jenna, Jillian, and Jada.


What clubs or activities do you participate in outside of sports? National Honor Society 2 years, Spirit Club 1 year

Who were your role models growing up? Who inspires you today? My family has been my role model. They've helped make me a good person.

What impressions do you hope you've made as a scholar, athlete, and/or member of the community? I hope I have left the impression of being a good student-athlete and working hard in whatever I have done in my high school career.

Do you have any special talents? Video games

What's something interesting that most people don't know about you? I like to play strategic board games and I'm not on social media.

If you won an all-expenses-paid trip to anywhere in the world, where would you go? The Caribbean

If you had 2 hours every week to do anything you wanted, what would it be and why? I would play video games because it's my escape from the world.

Is there anyone you would like to thank or give a shoutout to? My family, friends, teachers, and coaches 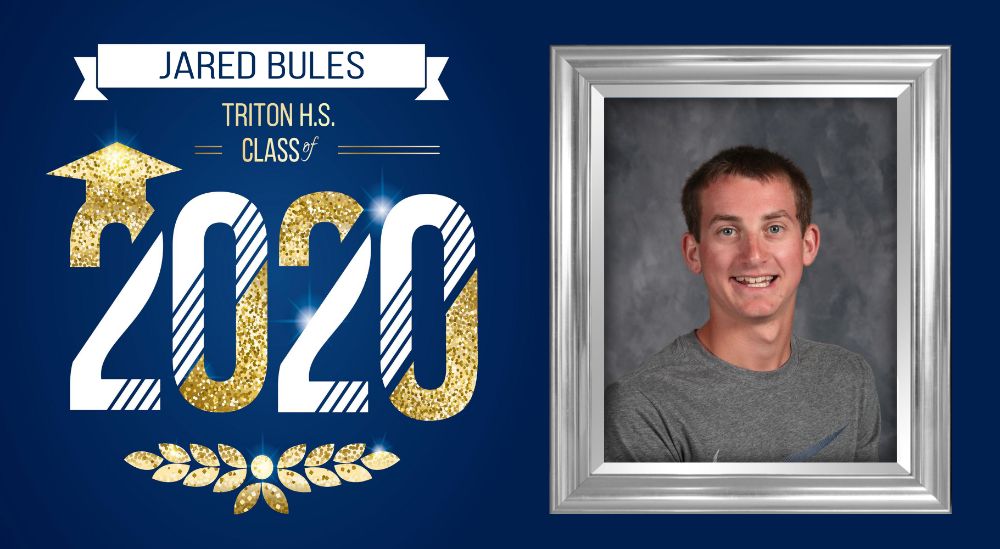