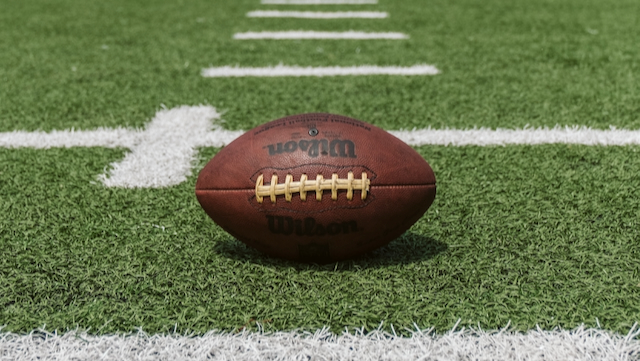 WINAMAC - The Trojans traveled to Winamac on Saturday morning for what turned out to be a gritty battle with the Warriors. The hot and muggy game was deadlocked at 0-0 for almost three and half quarters. Triton fell just short in the fourth quarter when Winamac scored on a quarterback draw late in the 4th quarter to ice the victory 6-0.

Leading tacklers for the Trojans were Ryder Gayheart, 9 tackles which 2 of those were for a loss, and Brayden Wood, 7 tackles and 2 of those for loss as well. Cayden Bradley had the longest single run for 17 yards.

The Trojans host Caston Tuesday 9/6 at 6 pm. The game will air live on YouTube via tritontrojans.org