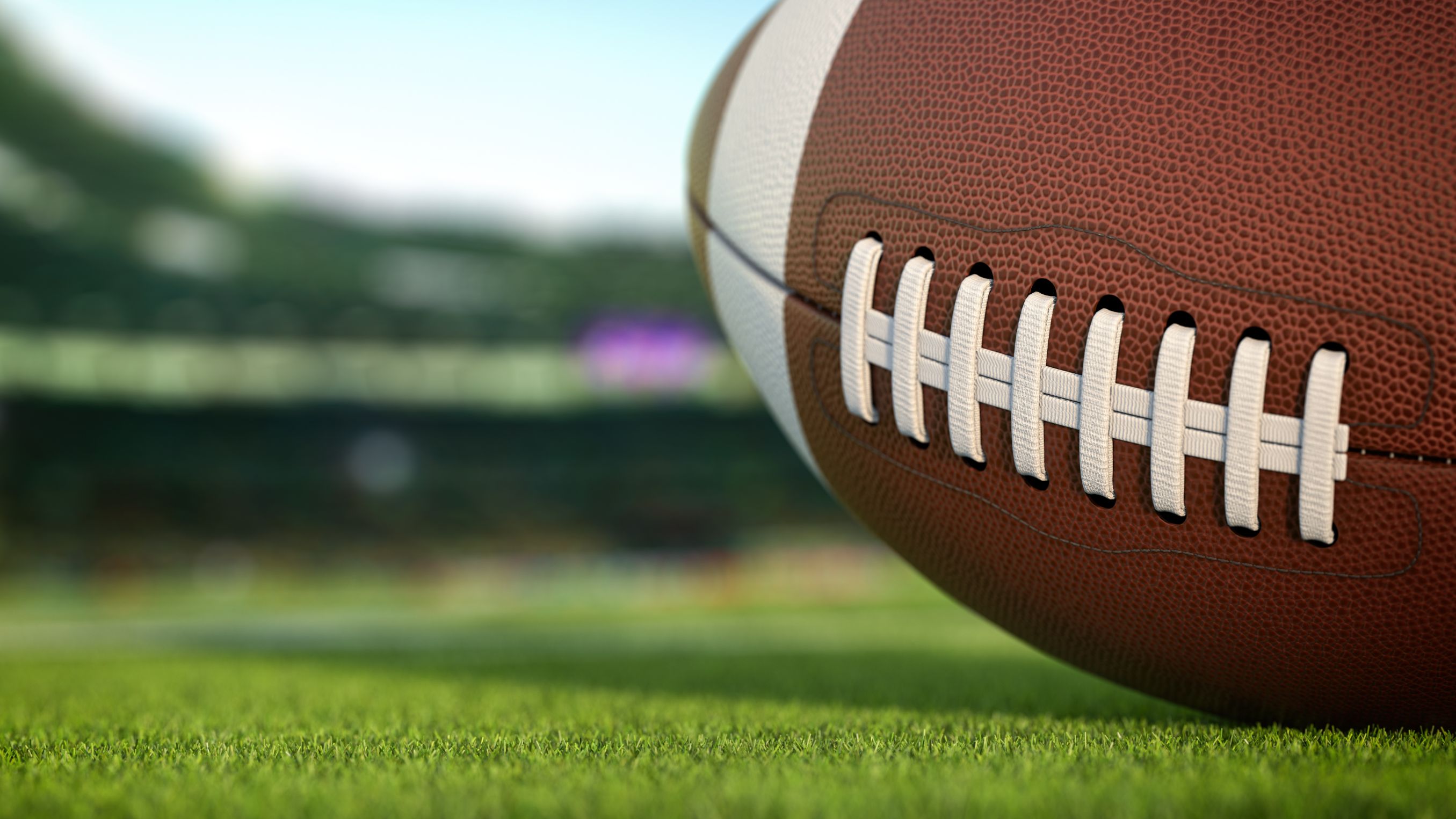 Triton Young Yet Progressing Heading Into 2021

BOURBON — Rodney Younis has witnessed improvement as he gets his Triton High School football team ready for the 2021 season.

“We’re not where we want to be, but progress has been great,” says Younis, who goes into his 14th year of leading the IHSAA Class 1A Trojans, including the third year in his second tenure. “We’re definitely going to be a young team. Of 42 players, there are only six seniors.”

Cole Shively (22-of-58 for 389 passing yards and three touchdowns) and the Schuh brothers are returnees in the backfield. Coming back on the line are Josh Lemler and Cameron Shively.

“We’ll run the wing-T offense like last year,” says Younis. “We can progress with it now that Cole is a sophomore and go more out of the (shotgun) T.”

Likely to start on defense — which will again have a 4-4 base formation — are Trace Schuh and Josh Lemler at tackle, Cameron Shively and junior Evan Briles at end, Amsden, Smith, Landon Lemler and junior Reilley Wood at linebacker, Snyder and Cole Shively at cornerback and junior Brayden Cunningham at safety.

Cole Shivley is expected to handle kicking and punting with Kline and Anthony Schuh as kick returners.

Triton, which went 4-6 overall and 2-2 in the Hoosier North Athletic Conference in 2020, opens the 2021 season Friday at home against 1A South Central (Union Mills). The Trojans have won their last four season openers.

“It’s a brutal schedule,” says Younis. “It’s going to be a very challenging year. That’s a credit to our conference. We have great coaches in our conference (with LaVille’s Will Hostrawser, Caston’s Will Porter, Culver’s Mike Zehner, Pioneer’s Adam Berry, North Judson’s Brent Lambert, Knox’s Russ Radtke and Winamac’s John Hendryx) and a lot of teams bring back players. It’s definitely going to be a battle.

“Pioneer is going to be the top dog in our conference until someone proves otherwise. But there are a bunch of teams right behind them.”