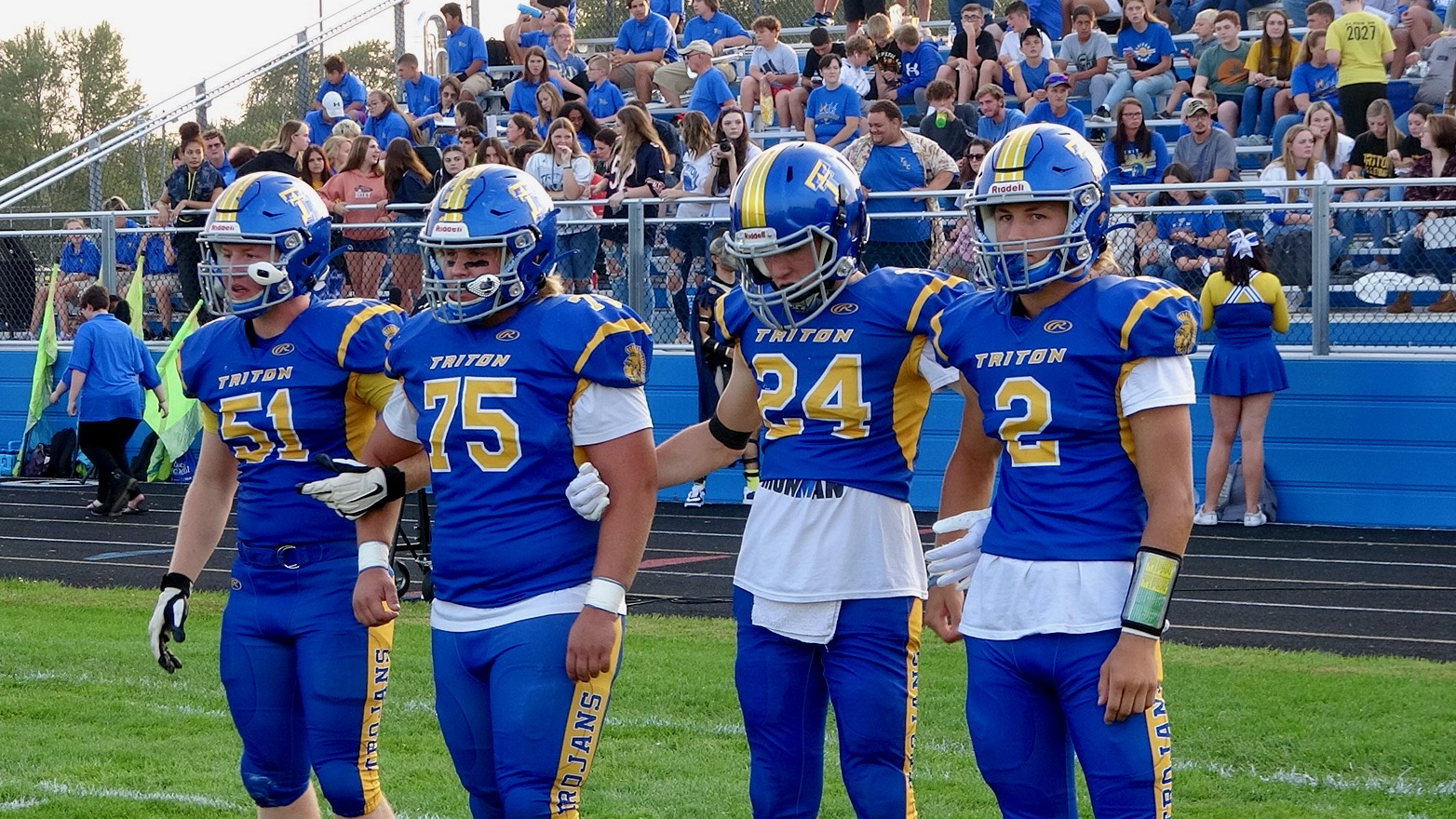 BOURBON - It was another spectacular night for football in Northern Indiana, as Triton welcomed in Culver for their 3rd Hoosier North contest of the season. The Trojan faithful who showed up in full force were treated to beautiful weather and a great performance by the boys in blue.

Homecoming kicked off the night's festivities. After the court was announced, the fan of the night was honored, the Trojan Singers presented the National Anthem, and the football team got after it.

Culver entered the game at .500 searching for their first conference win. Triton on the other hand was focused on getting win number four of the season and a second conference win. The first quarter was a rocky one for both teams, as both defenses were strong.

Triton started off with the ball on their first series and was forced to punt. The Trojan front line stood tall not allowing the Cavaliers a first down. While Triton’s defense was stellar, the Culver defense forced two interceptions. The first quarter ended in a scoreless tie.

Triton kicked off the second quarter with a 26-yard drive that ended in Anthony Schuh punching it in from 7 yards out. The Trojans never looked back as “Beast Mode” found the endzone 2 more times in the 1st half. Triton took a 3-score lead into halftime.

In the second half, the offense found its groove as Shively and Workman connected from 18 yards in the air to extend their lead. Anthony Schuh found the endzone one more time in the third as he finished the night with 15 carries for 131 yards and 4 touchdowns.

Shively was busy through the air, passing the rock around to 4 different receivers (Wood, Workman, May, and Irvine). Shively buckled down and improved with his dual-threat ability. His stat line of 8 carries for 54 yards and was 5-7 for 52 yards with 1 touchdown.

The JV was on a mission to score in their first varsity game, as we saw Vinny Prater score his first ever varsity touchdown from 6 yards away. The Trojan defense was stellar again this week holding the Cavaliers to 66 yards on 36 plays. We saw Evan Briles find his way for two sacks, Reilley “The Lumberjack” Wood was sharp all night making big tackles.

But it wasn’t just him. The defensive front was strong slowing down the Culver ground game and using their chaos with their game-wrecking ability to fire up the home crowd and their brothers on the field.

Shively and Wayne “The Missile” Reichert picked off Culver as the defense continues to get better each game. Their inspiring play and defensive hunger continue to pay dividends. As they have only allowed 2-3rd down conversions all season.

Triton will have their hands full down the stretch, as from here on out the competition continues to get stronger. Fortunately for the team, they will play 3 out of the next 4 games at the Trojan Tundra in front of the home fans. Next week they will host Pioneer. 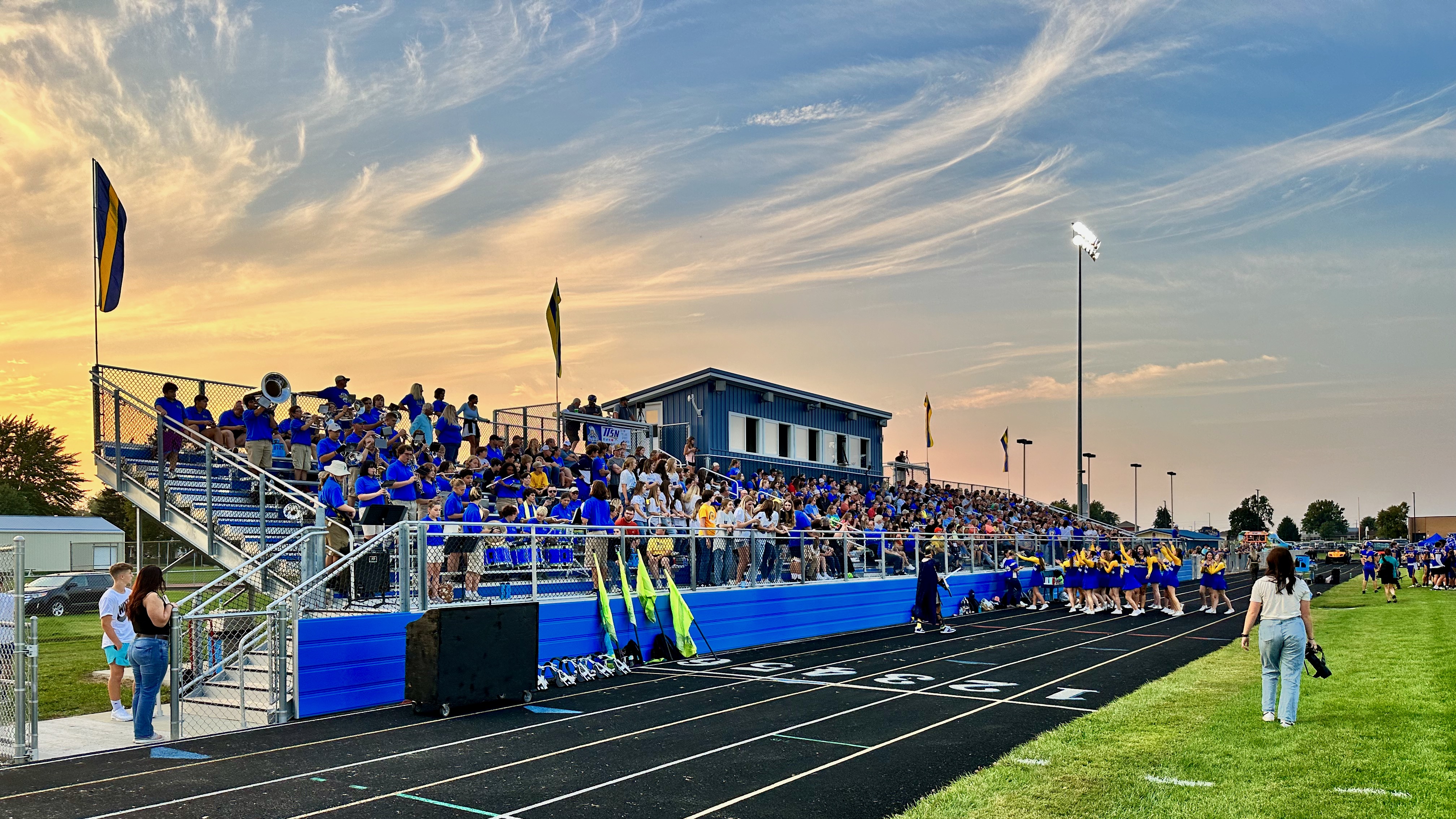