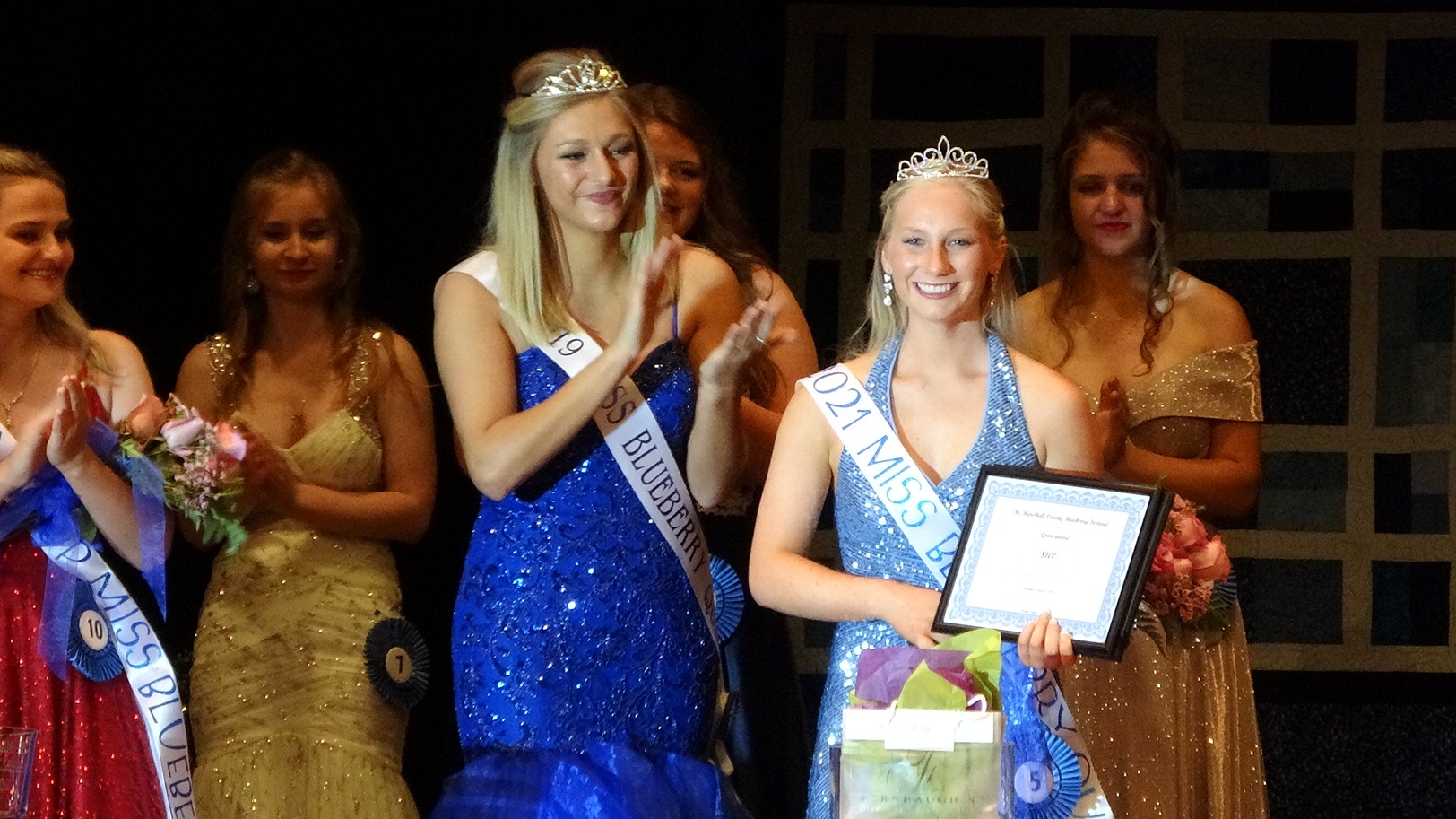 Once those scores were tabulated, the ten contestants were cut down to five top finalists. The top five finalists were: Delanie Groves, Jaela Faulkner, Alyxa Viers, Ivy Powell, and Kendall Carnes. Those finalists were placed in a room and brought out individually to answer the question “If you could go back and tell your younger self something, what would it be and why?”

Awards for the night were as follows: