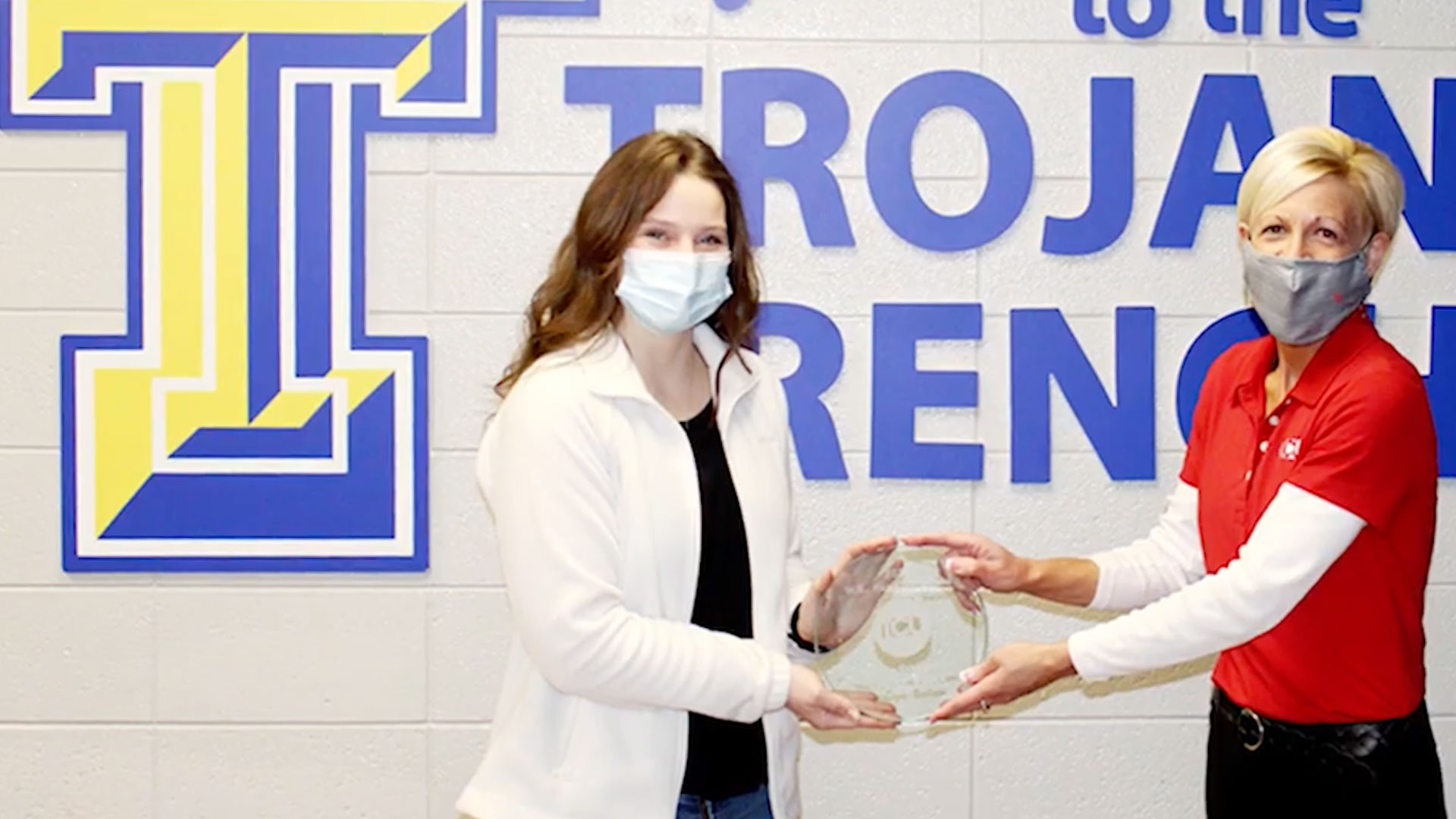 LAKEVILLE - Teachers Credit Union (TCU) awarded two student-athletes with the annual W.B. Hawkins Award for excellence in academics and athletics at the 56th annual TCU Bi-County Tournament this past Saturday. Established in 2004, the Hawkins Award annually recognizes two students for their work on the field and in the classroom, and for their ability to inspire those around them.

The W. B. Hawkins Award for Excellence in Academics and Athletics is presented to two students for their positive contribution to their community and to their school. This award was established to honor TCU’s former president, W. B. Hawkins (1962-1987), who was dedicated to serving our communities and the Credit Union philosophy of “People Helping People.” For nearly 90 years, we have operated under that same guiding principle.

Before the boys' championship game Saturday night, the 2021 recipients of the W.B. Hawkins Award were announced in a pre-recorded video due to COVID-19 attendance restrictions. A $1,000 scholarship went to the high schools of Hunter Smith (New Prairie) and Jaelyn Bules (Triton).  Bules becomes the third Triton student-athlete to receive the award. Lady Trojans Brooklyn Beatty received the honor in 2016 and Whytnie Miller in 2020. 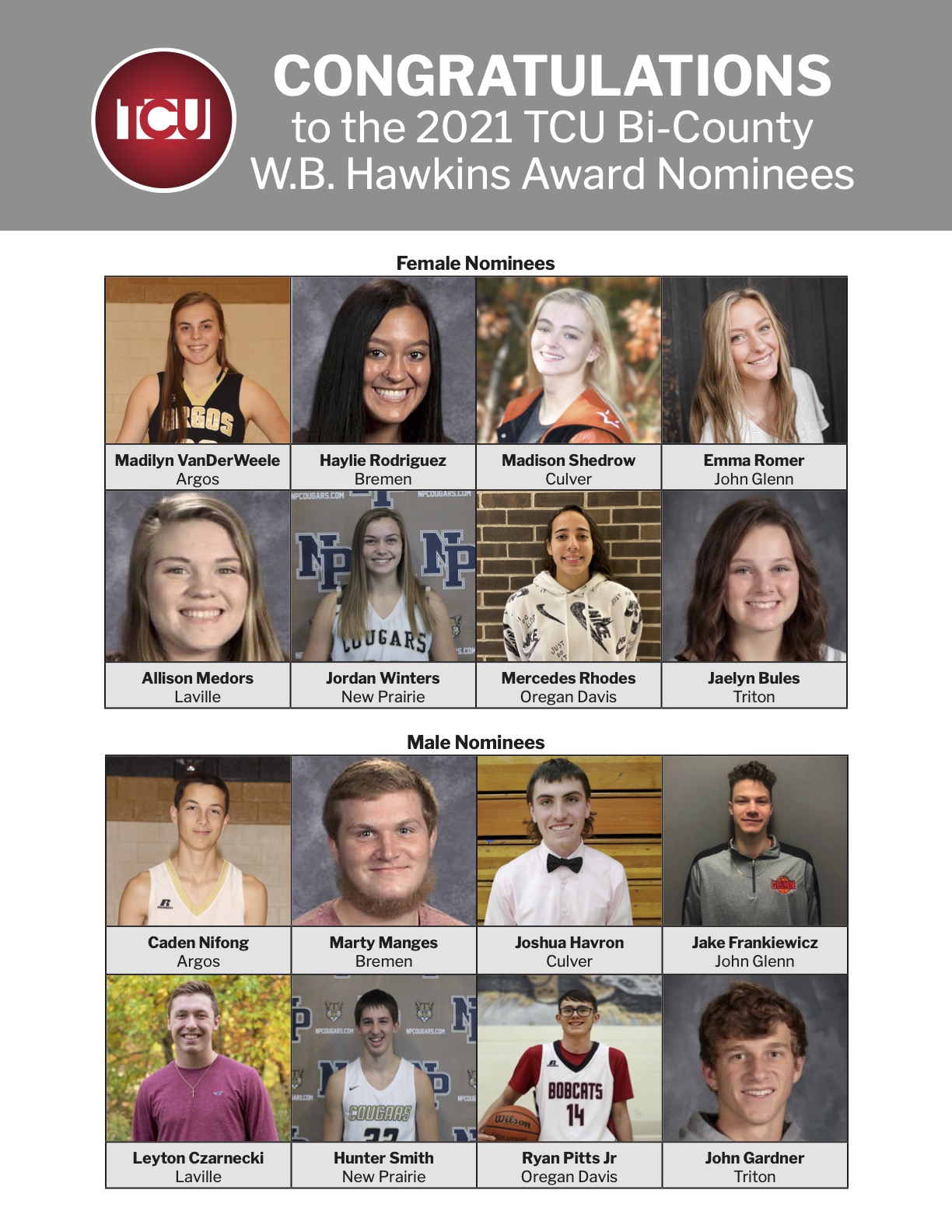